Medallion Center was developed by W.W. Caruth, Jr., the prominent Dallas land developer, and major construction was completed in 1962.  The center was named for anchor-tenant Medallion Department Store. Target now occupies this space.

Dale Crabtree’s Medallion Barbers opened for business in 1966 and has been a tenant ever since.  In 1976, Target took over the Medallion Department Store space.  Blockbuster Video opened its very first store in the Center in 1985 and was a tenant for some 25 years. 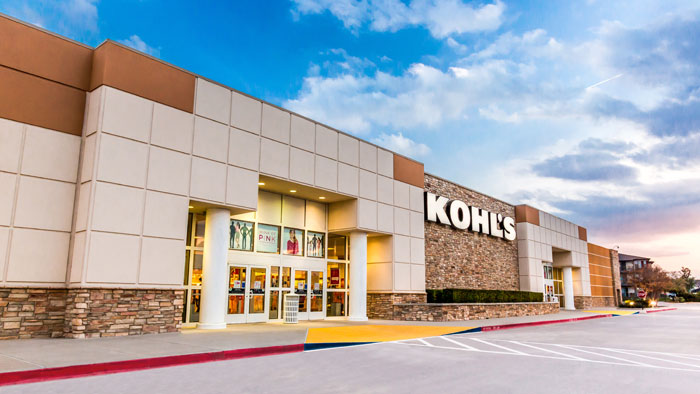